KURK CONSTRUCTION was established in Mersin in 1981, by Mehmet N. KURK. the company undersigned many projects, such as residential buildings over 1000 residential apartments, shopping malls, business centers and fuel stations in Turkey either directly or through its affiliates. The Company continued its activities particularly in Iraq after 2001. Meanwhile the company became of the leading construction companies of this region with the services rendered in international standards in many projects such as five star hotels, shopping centers, office towers, institutional and official building complexes, educational campuses, villas and residences.

All the infrastructure and superstructure construction works that are required in the Energy, Tourism and Real Estate sectors under which it operates are being solved under its own obligation. In this scope, all construction and contracting works related to building, road, oil station, oil storage facility, oil pipeline, bridge, tunnel, port, dam, sewerage, power plant, transformer building and underground-overhead and underwater filling and discharging works can be undertaken by the company. 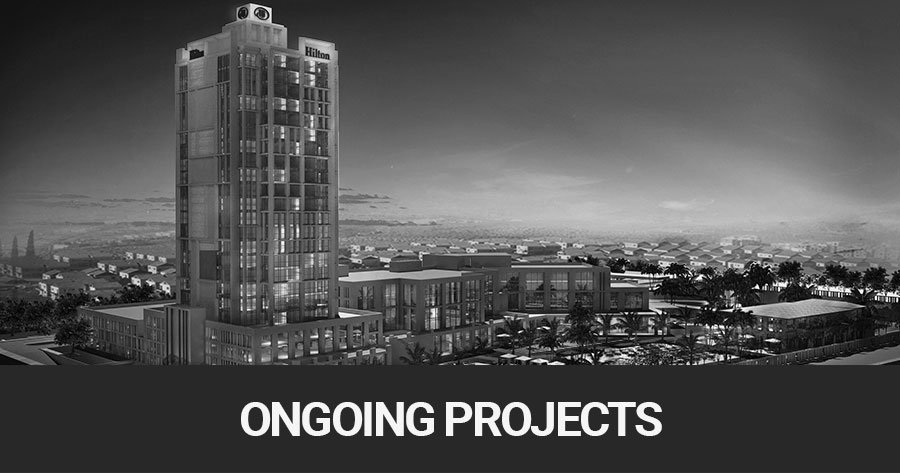 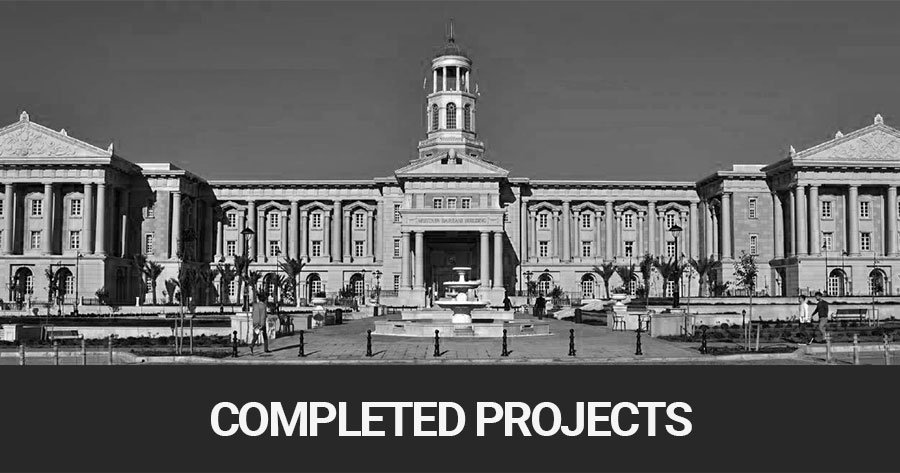